The Johnson Family Foundation is a granting organization set up by philanthropist Mr. Paul Johnson. Longtime President and CEO of Johnson Insurance, Mr. Johnson was involved in many business ventures throughout Newfoundland and Labrador. In 1987 he established the Foundation to support the preservation of heritage sites in the province and other charitable projects.

Since that time, many projects such as the development of the Lookout on Signal Hill, and the establishment of the Railway Coastal Museum and The Geological Interpretation Centre have taken place. Mr. Johnson and the Foundation are renowned for the Grand Concourse Authority, a partnership which brought together the resources of the three levels of government and Memorial University of Newfoundland to beautify the capital region of the province and showcase its spectacular heritage and natural assets. The Foundation also provided history boards for numerous communities across the province depicting each community’s distinct heritage.

When it came to the attention of the CBEA that the Johnson Family Foundation was active in supporting many organizations and projects similar to Corduroy Brook, they felt it would be worthwhile to make an approach.

In early 1999, correspondence began with the Foundation and the CBEA’s project idea was discussed in general. It was not long before the Johnson Family was a full fledged partner in the project.

The idea was to revitalize an old field that at one time was the site of the railroad station master’s house, but in more recent times a site for bonfires and some misdirected activities. The new “Little Rest” would be constructed after a thorough clean up of the site was complete, including the removal of ground contamination and other debris. The Park would be located along the most recent addition to the Corduroy Brook Trail and would include walkways, a variety of tree and shrub species, entrance archways, a large gazebo, picnic tables, benches and other amenities.

Also included in the proposed development was the inclusion of two history boards at either end of the park depicting the community’s natural and human history. However, it was decided that the history boards would attract more attention at another location along the trail system.

Overall the “Little Rest” project cost approximately $45,000, and the result was not only a valuable part of trail infrastructure, but it also created much needed community awareness for the Corduroy Brook Project and its trail and conservation efforts. The later addition of an outdoor stage was included in the development, providing an ideal setting for outdoor concerts and other functions. Since the stage has been built several benefit concerts have been held there. 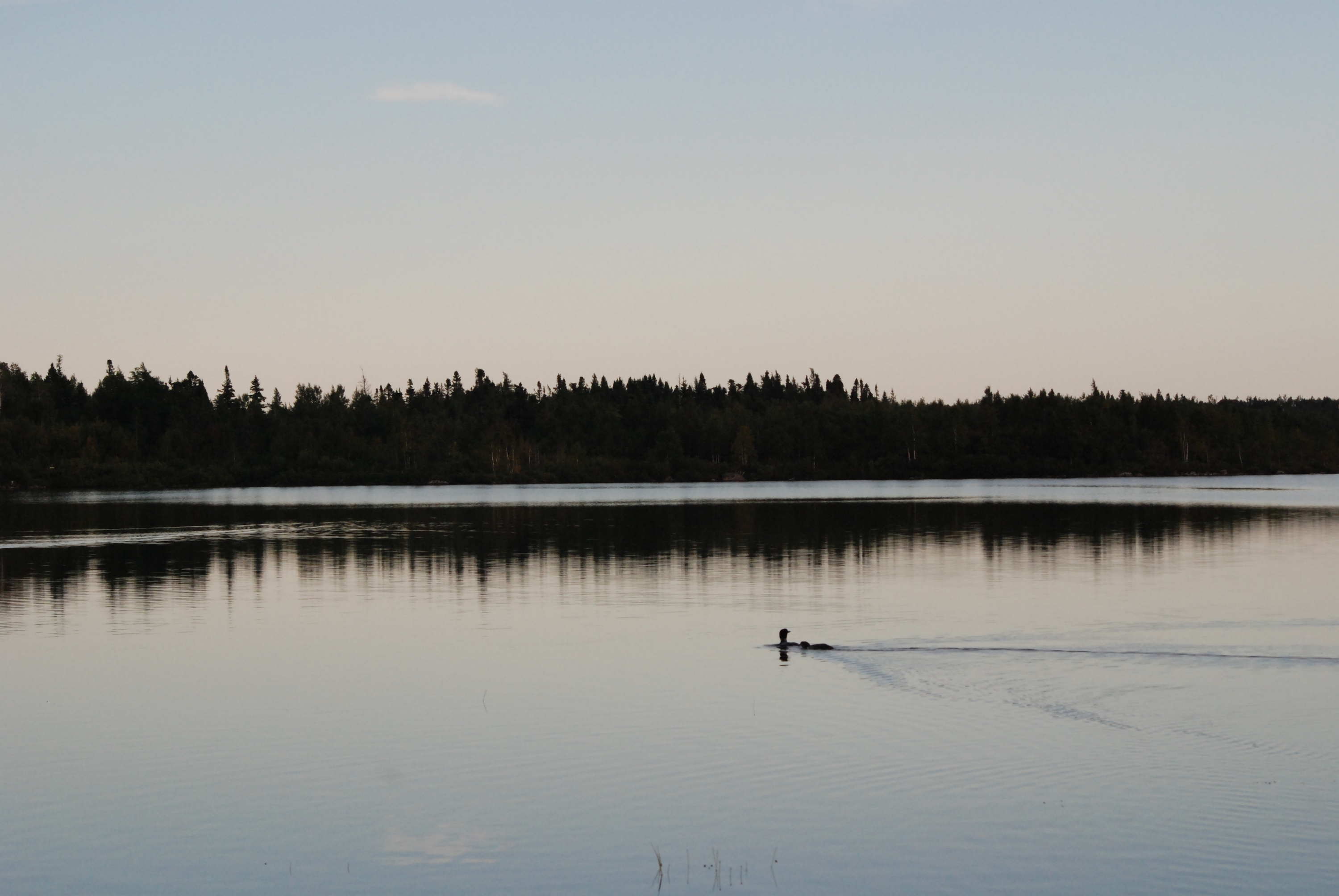