The Corduroy Brook Nature Trail is constructed along the course of Corduroy Brook. The trail is primarily constructed on flat terrain, which makes it easily accessible to people of all ages and abilities. There are many loops incorporated along the route to give users an option in terms of the distance they wish their stroll to be. Along the entire trail system there are rest areas, picnic areas, camp sites, playgrounds, shelters, outhouses, and other amenities. There are also interpretive signs providing information on various nature related themes.

One of the crown jewels of the Exploits Region, the Corduroy Brook Nature Trail offers an enjoyable, relaxing outdoor experience for all ages and abilities. Resplendent in natural beauty and abundant in wildlife the trail has become one of the most popular recreational facilities in Grand Falls-Windsor.

During the early history of the Corduroy Brook Enhancement Association trail development progressed at a relatively slow pace. The intention initially was not to have the substantial system of trails that we have today.

After shrubs, rocks and other debris are cleared from the intended route, a layer of pitrun gravel is used to level out the base of the trail. Then a layer of screened gravel is applied up to the bottom height of the bordering logs. To top the trail a mixture of gravel and clay is used because of its ability to bind when compacted. 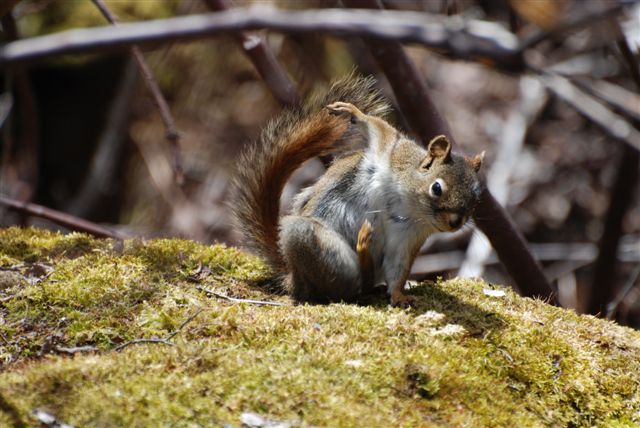 As users walk along the course of the Corduroy Brook Nature Trail they will encounter many interesting attractions and amenities along their way.

Along with a comprehensive system of interpretive signage, there are also playgrounds, picnic areas and other unique attribute. 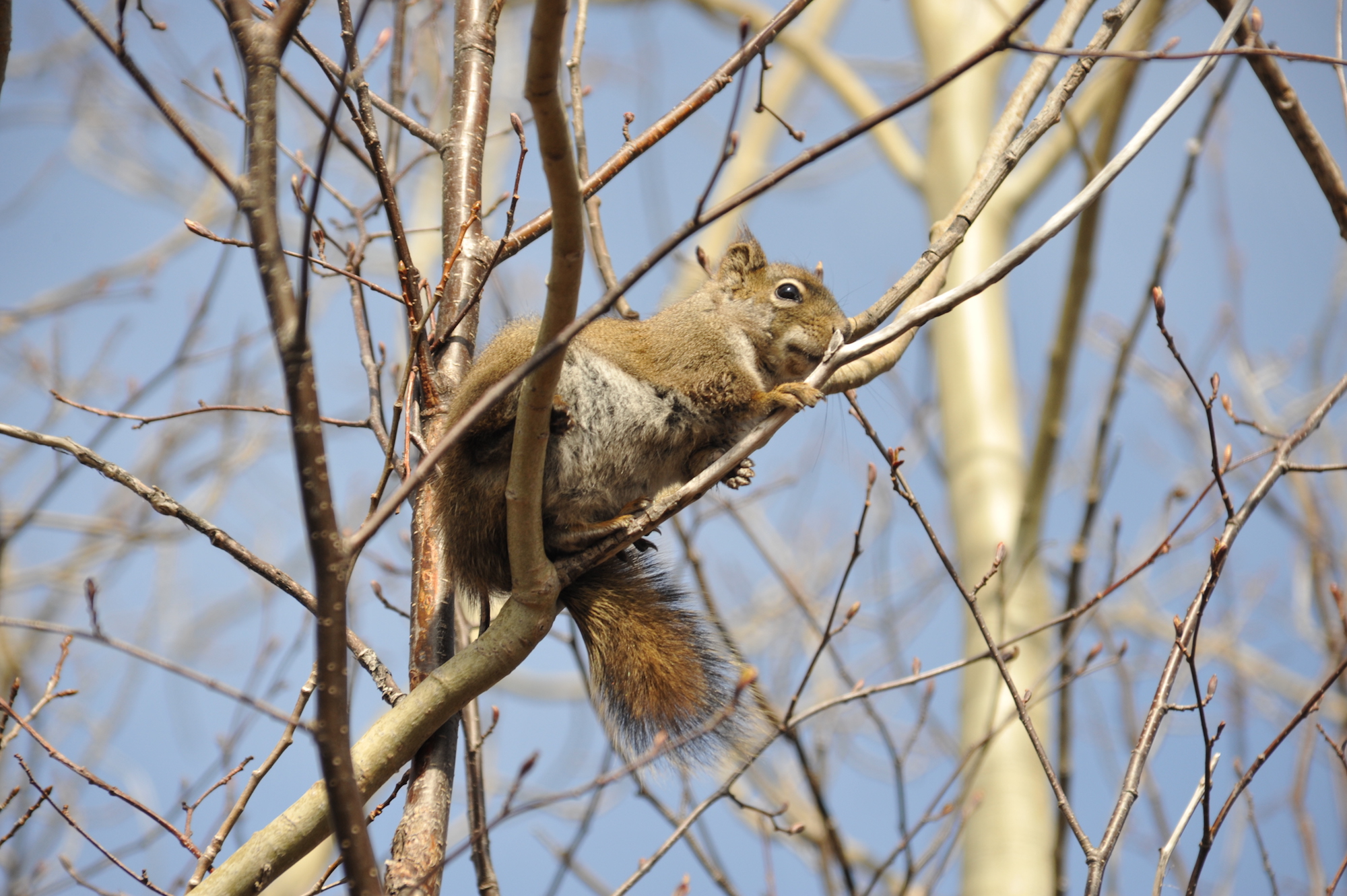 GIBSON’S FIELD: Located on a rise overlooking Corduroy Pond, Gibson’s Field was, in the 1930’s, a farm operated by a local entrepreneur named George Gibson. Mr. Gibson owned several businesses on Main Street in the Town of Windsor. He sold food and beverages to passengers coming off the railway train, and used his farm to provide food, mainly vegetables and eggs, to the people of Windsor. In the Gibson’s Field area you may see an old freshwater well that George Gibson used for his farm and farm animals. Gibson’s Field is now a popular stopping point for trail users, and is often used for picnics, barbecues, and group activities.

JOHNSON FAMILY LITTLE REST: Situated along a section of trail just off Main Street, the “Little Rest” is a peaceful, rustic park offering shelter and picnic facilities. The park also contains an outdoor stage with nearby electrical hook-up so groups can hold outdoor concerts.

INTERPRETIVE SIGNAGE: Along the entire course of the trail you will find many signs depicting local wildlife and the many trees, shrubs, and wildflowers.

LION’S PLAYGROUND: Thanks to a kind donation by the Grand Falls-Windsor Lion’s Club, the association has installed a play area for young children near our large boardwalk crossing the marsh. The play area includes a jungle gym, swings, sandbox, and picnic tables for the adults to relax while the young ones are playing.

THE PONDS: At the outer limits of the trail system in a serine wilderness setting sit Corduroy and Little Corduroy Ponds. The ponds are a beautiful sight and home to a wide variety of life including shore birds, waterfowl, fish, and other wildlife including beavers. Historically the ponds were a popular area for wood-cutting and ice skating in the winter months and hunting and swimming during the summer.

THE WETLANDS: Home to many species of ducks, songbirds, and other wildlife the Corduroy Brook Wetlands offer a natural ecosystem within town limits. Known locally as Long Pond the wetland area was historically a popular area for hunting and fishing. However, as the town grew and encroached more and more on the area, the hunters and fishers chose new, more remote locations to carry out their recreational activities.

With railway in constant use and in close proximity, the railway workers would regularly clear culverts routinely blocked by beavers. As a result the habitat in the area was created and lost, created and lost, over and over until in 1985 the railway was shut down for good and the wetland habitat was maintained until a major washout in the railbed occurred in 1995, thus losing once again the valuable habitat.

In 1999, in partnership with Ducks Unlimited, the CBEA undertook a restoration project that saw the installation of a water control structure, also referred to as a fishway, in an effort to stabilize water levels and maintain the habitat for ducks and other aquatic inhabitants. The structure has a dual purpose. The series of pools, created by timber baffles in a concrete tank, were designed to allow for the easy movement of fish up and downstream. It also serves to control water levels in the water flow habitat. It is resistant to blockage by beavers, and is capable of handling spring floods.

CONSERVATION PLACE: It is here that you will find the most popular entrance to the Corduroy Brook Trail system. Conservation Place is a cul-de-sac located off an industrial area of Grand Falls-Windsor. The cul-de-sac is naturally elevated and overlooks the wetland area. There is plenty of parking and other attractions that are desirable to trail users. There is a monument where supporters of the Corduroy Brook Project are prominently displayed as well as two history boards depicting the history of the Corduroy Brook as well as the community of Grand Falls-Windsor. There are also picnic tables and swings, including a wheelchair accessible swing for persons that are unable to enjoy a leisurely swing in a regular style swing 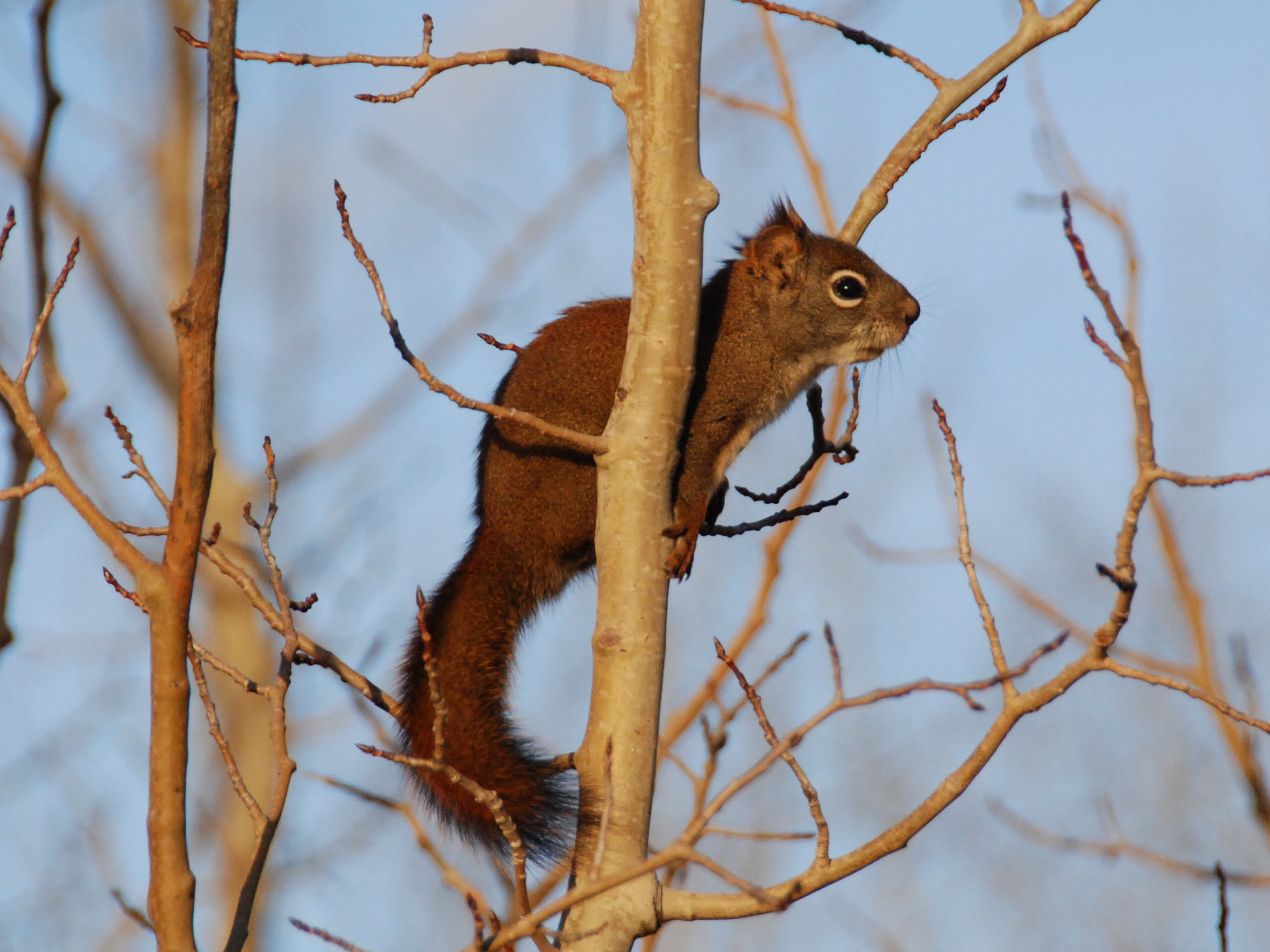